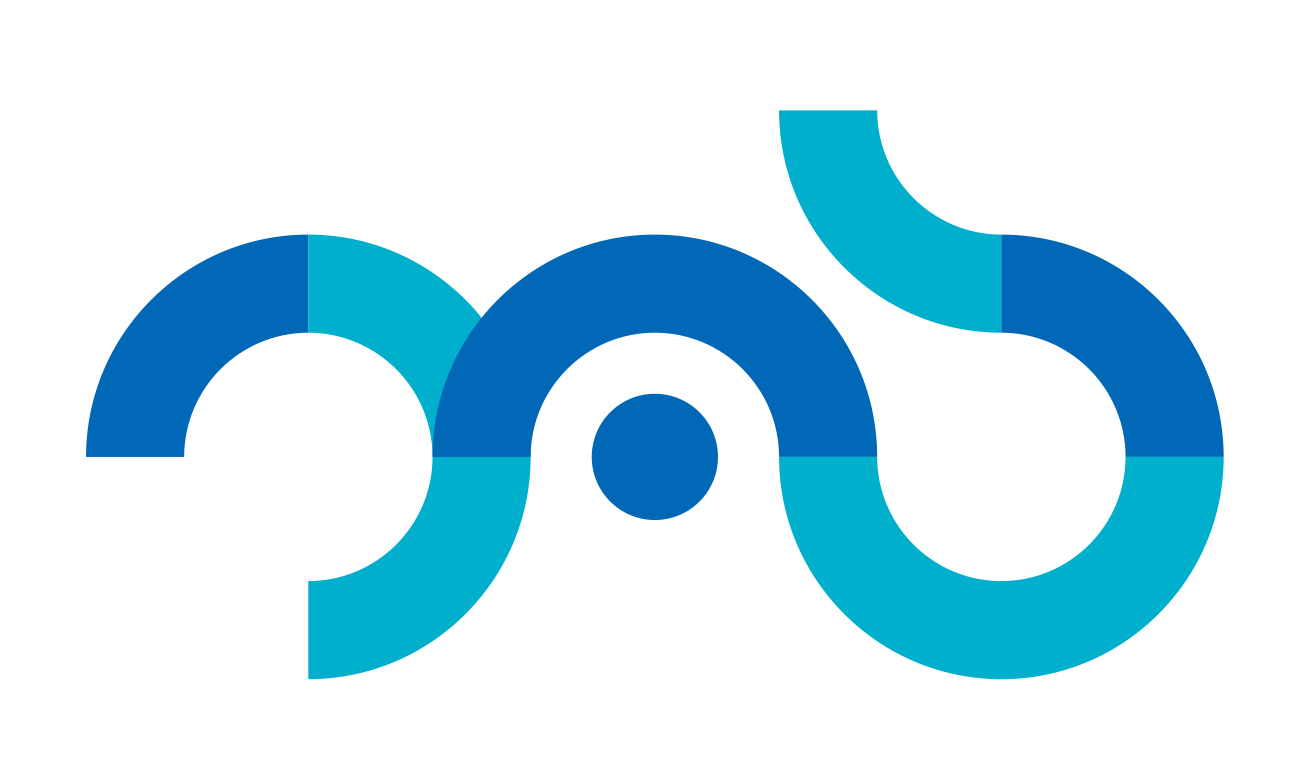 WILL BE APPLE in the Blockchain & IoT Security System 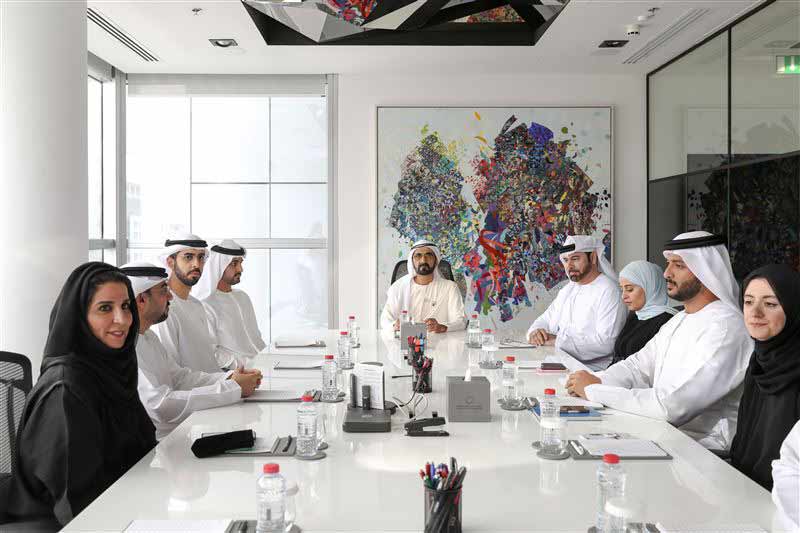 The United Arab Emirates (UAE) has launched a ‘UAE Blockchain Strategy 2021’, aiming to conduct 50% of government transactions at the federal level using blockchain technology by 2021.

His Highness Sheikh Mohammed said, “The adoption of this technology will reflect on the quality of life in the UAE and will enhance happiness levels for citizens.”

“This technology will save time, effort and resources and enable individuals to conduct most of their transactions in a timely manner that suits their lifestyle and work,” he added.

His Highness Sheikh Mohammed said that the adoption of blockchain would help the government prepare for future challenges and contribute to saving AED11 billion (US$3 billion) spent annually on document transactions and documents, 77 million hours of work, reduce government documents by 389 million, and save 1.6 billion kilometres spent driving.

The government will use training courses, events, workshops and reports to build its standing in blockchain and support university courses specialising in the field and related subjects like encryption.

In December 2016, the Dubai government announced the Dubai Blockchain Strategy, establishing a roadmap for the introduction of Blockchain technology for Dubai and the creation of an open platform to share the technology with cities across the globe. The vision is to transform Dubai into the first Government in the world to execute all applicable transactions on the Blockchain by 2020. E

It is estimated that adoption of Blockchain technology can save Dubai 5.5 billion Dirham (US$1.5 billion) annually in document processing alone. Several government agencies in Dubai have significant progress in the area.

In April 2017, the Smart Dubai Office has signed a Memorandum of Understanding (MoU) with Avanza Solutions to implement a citywide blockchain based payments platform. In June, the Government of Dubai signed an agreement with a UK-based startup, ObjectTech, to develop digital passports for seamless entry at Dubai Airport, combining biometric verification and Blockchain technology.

In October 2017, the Dubai Land Department (DLD) became the world’s first government entity to implement all of its transactions through blockchain technology. DLD has created the Blockchain system using a smart and secure database that records all real estate contracts, including lease registrations, and links them with the Dubai Electricity & Water Authority (DEWA), the telecommunications system, and various property related bills.

In late October, the Dubai Internet of Things (IoT) strategy was launched, seeking to build the world’s most advanced Internet of Things (IoT) ecosystem in the world’s smartest city to improve people’s lives. Blockchain plays a key role in the final phase of the strategy which will witness the full integration of IoT policies and the first ROI (Return on investment) of the strategy.  The first phase involves coordination of efforts and activities to implement IoT policies across government departments. In the second phase, the focus is on Integration and Conversion, seeks to harmonise efforts. The third phase will focus on optimization.